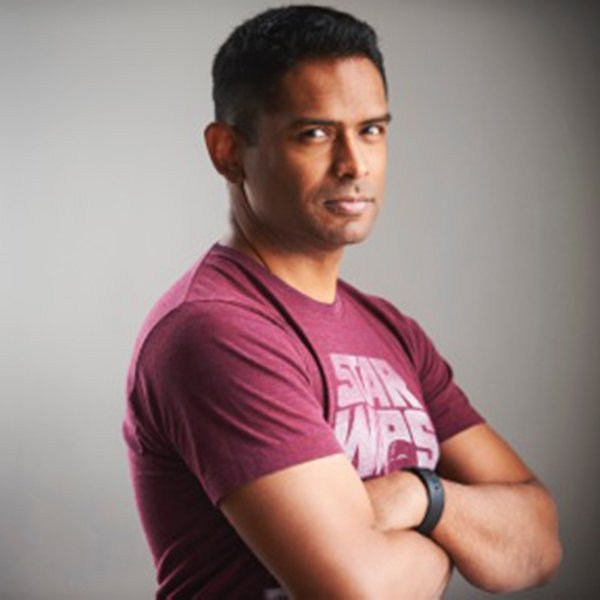 Darryl Hinds is a graduate of the University of Toronto/Mississauga Theatre and Drama program where he started his sketch/improv career with his troupe Electric Boogaloo. Once leaving University he immediately began his career at Second City, graduating from the Conservatory and performing in it’s many different touring companies. He is alum of the Second City Toronto Main Stage where he had the privilege of writing and performing five revues. Since his days at the Second City Darryl has been lucky enough to find work on TV as a regular on shows like CBC’s Little Mosque on the Prairie, Nickelodeon/ YTV’s Max & Shred and PBS/TVO’s Odd Squad. He also has had brief writing stints for This Hour Has 22 Minutes and CityTV’s Sunnyside. Darryl is currently a cast member of the legendary Royal Canadian Air Farce and continues work as an actor and writer throughout the industry.