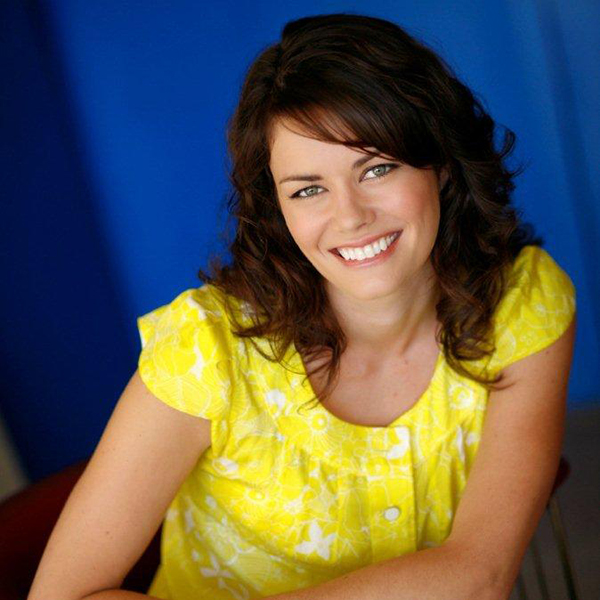 Christy Bruce began her career improvising at The Loose Moose Theatre in Calgary, Alberta where she studied with Keith Johnstone (author of "Impro" and "Impro for Storytellers").  In 2000, she moved to Toronto and joined the “The Second City National Tour Co”.  She has been performing and working with Second City for over 15 years now doing shows across the county and as far away as Bosnia and Monaco. She has also starred in Rebecca Northan’s "Blind Date" for the last four years across Canada and in London’s West End. Other Select Theatre: "Legend Has It" (ATP), "DINK!" (The Factory Theatre), "This is Cancer" (Halifax), "The Forum" (Stratford Festival), and “Private Lives” with Kim Cattrall and Paul Gross (New York). Select TV: The Handmaid's Tail, Reign, Newborn Moms for CBC, The Strain, Orphan Black, The Odd Squad, The Day the Old Man Knocked, Long Story Short: CBC’s 75 Anniversary, and Little Mosque on the Prairie.