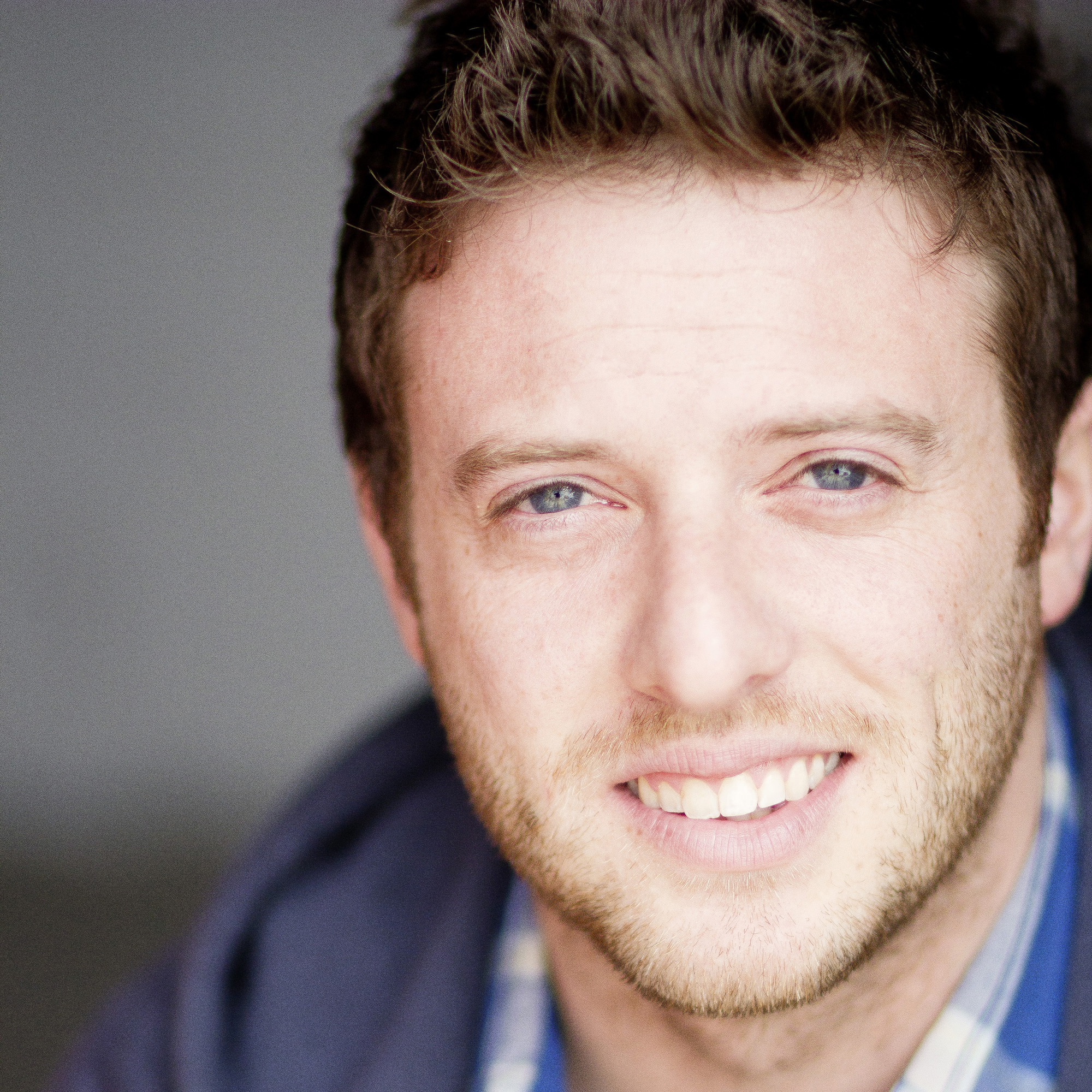 Christopher Pagnozzi developed a love for improv and television during his adolescence. He was encouraged to follow this path and attended Columbia College in Chicago, where he received his degree in television production with an emphasis on writing. He was fortunate to land an internship with The Second City. The vibe of this comedic style and the deep Chicago roots persuaded Chris to stay on and he accepted the position of Audio/Visual Archivist. He has been happily employed since 2007. The Second City has afforded Chris the opportunity to entertain and work with amazingly talented writers and actors. Chris is a Second City Conservatory Program graduate and has hosted The Second City network's "No Jacket Required." He has produced a web series entitled "Greetings! From Prison", multiple horror shorts for "See Monsters Productions" and is in pre production on an untitled super hero web series.