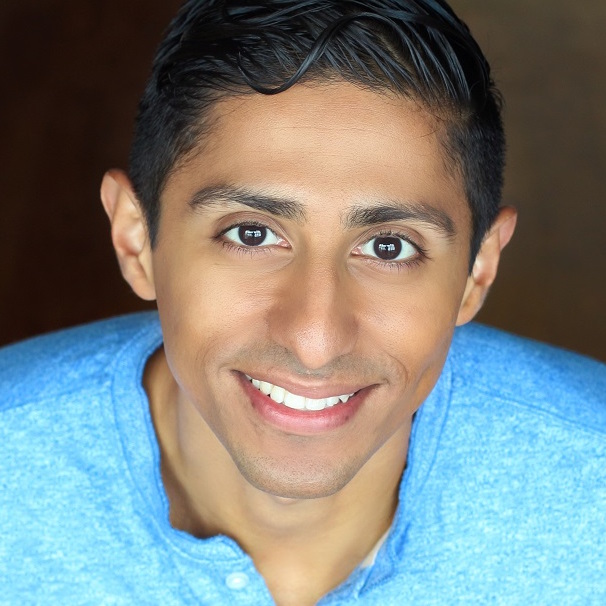 Vernon Mina is honored to be a part of The Second City Training Center faculty. He is Honduran, an NBC Bob Curry Fellow and a graduate of the Second City Improv and Music Conservatory. His solo show, Solo Yo, held an extended run at Flat Iron Comedy. He can be seen as a member of Trigger Happy at the Annoyance Theatre. Vernon is represented by Grossman & Jack and APA. He is sends a special thanks to his amazing wife and super cool son for making his glass over-full! @vexmix