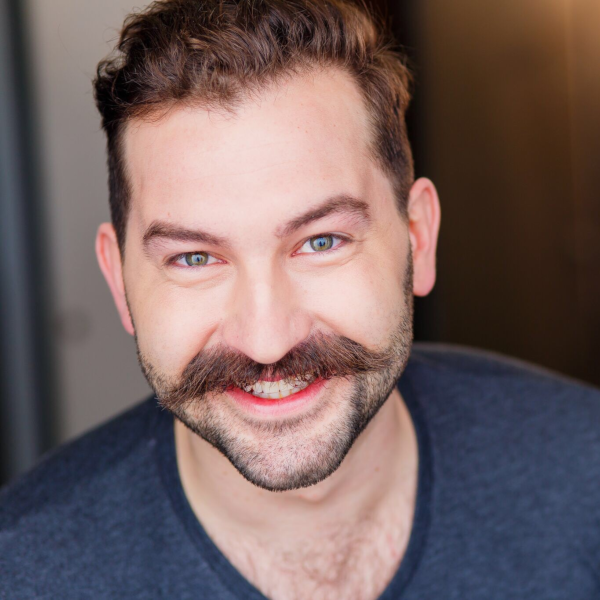 Timmy is an award winning actor and comedian out of Chicago, IL. Timmy has appeared in such commercials as Illinois Lottery, Best Western, Gildan and has done work for The Onion and is an alumni of the Second City Conservatory and Musical Improv Conservatory. Timmy has been nominated for best actor in 4 festivals claiming the win at the NOLA Film Festival for his work in "Cry It Out" by Glass City Films. Timmy starred in Wayne Hancock's music video "I Killed Them Both" which won Best Special Stuff at the Music Video Underground, Honorable mention at DaVinci Film Fest and Nominated for Best Music Video at Portland and Austin Comedy Film Festivals. Timmy is currently head producer and creator of the Instagram TV Sketch Comedy show that can be watched by following @patandtimmyshow on Instagram.