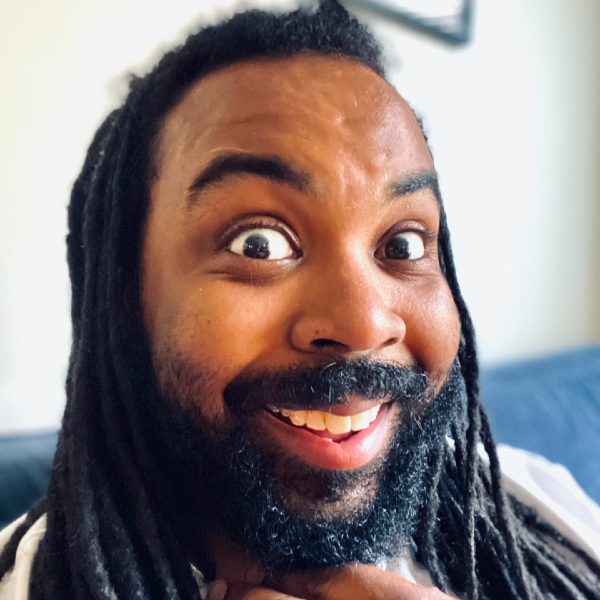 TILLISKI RAMEY (Music Director) is thrilled to make his ETC debut! Since 2008, he's music directed for The Second City Touring Company, Theatricals, aboard Norwegian Cruise Line, Second City Works, iO, ComedySportz, The Annoyance and with Bye Bye Liver. He thanks all of the people: the Pilarskis, Robin & Matt, and his family. He devotes each show to his father’s memory, with love for the two most persistent women in his life: his mother, Pamela, who forced piano on him at age 8 and would never, EVER let him quit; and his wife, Jenna. Check out T’s Tunes