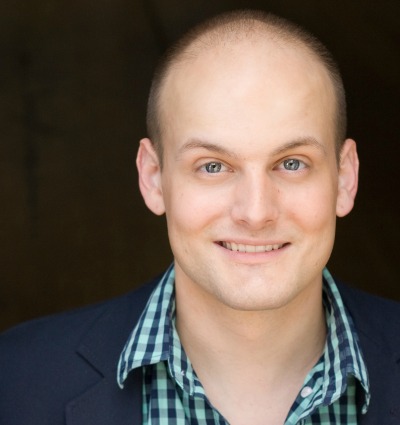 Thomas is a professional actor and acting/movement teacher in Chicago. He received his BA in Theatre from the University of Georgia and completed post-graduate studies in Paris, France where he graduated from the École Internationale de Theatre Jacques Lecoq. At the Lecoq school he specialized in movement, mask, mime, and clown. He has worked as a private movement trainer, acting teacher, and audition coach in both Paris and Chicago. He has taught classes and workshops on gesture and characterization as a guest teacher at Stage 773. He taught classes on movement, mime and gesture as a guest artist/lecturer for the BA and MFA Acting Programs at the University of Georgia. He has also worked as a guest coach and movement director for several groups and theaters in Chicago, ranging from improv/sketch to theatrical plays and physical theatre. His most notable teaching experience was as the pedagogical assistant to Paola Rizza, director of pedagogy at the Lecoq school, and Pascale Lecoq, the director of the Lecoq school and daughter of Jacques Lecoq, in an international conference on "The Neutral Mask" in Paris. Thomas is an avid music improviser and will soon graduate from the Music Conservatory at The Second City. You can find him performing in plays around Chicago (most recently with MCL, Oracle Productions, and Theater Unspeakable) as well as solo performing his mime/clown character, "Cancer."