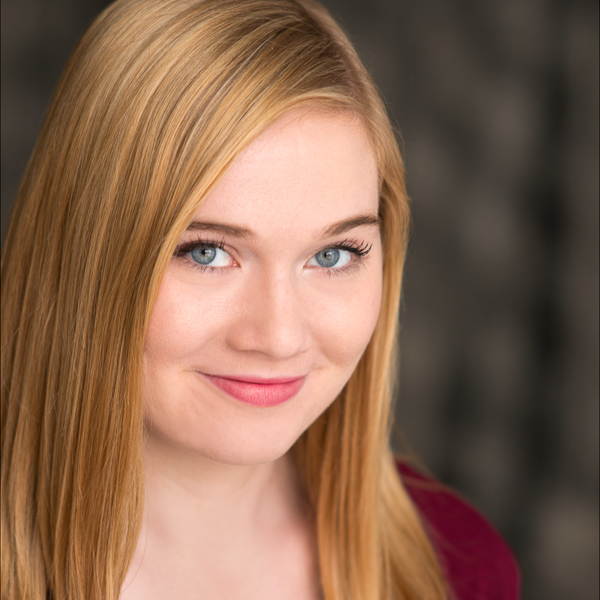 Taylor Walters-Chapman received her Bachelor in Fine Arts in Performance from the University of Illinois at Chicago. She has been a student of jazz, musical theatre and opera for fourteen years, studying under Tracy Koch (Midwest Institute of Opera) and Amy Pickering (UIC). She has also studied at Second City, covering both Improv for Actors and Musical Improvisation, which she taught to her university team where she served as ensemble member, vice president, and artistic director. Her team went on to compete with the top 15 best teams in North America at the College Improv Tournament Nationals. Offstage, Taylor has enjoyed teaching children music and composing. She has gone on to teach dialects and voice for the actor at Second City, composed and directed for several Floating Opera productions, and works as a Teaching Artist through Chicago Opera Theater.