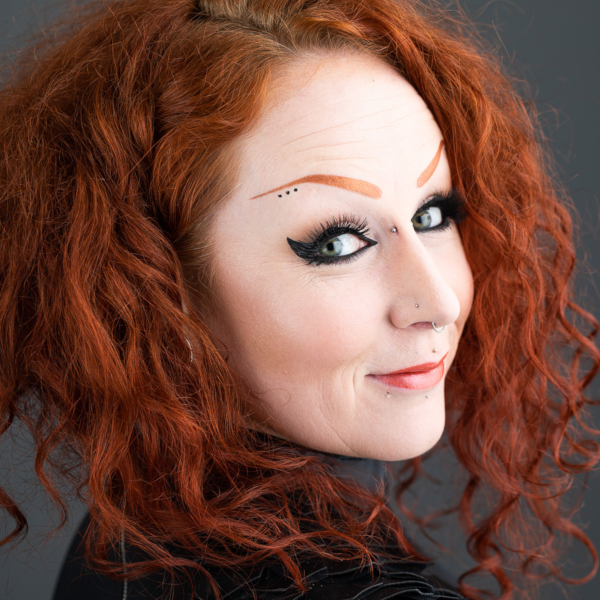 Tamale is a national and internationally touring stand up comedian and interdisciplinary performer. She draws from her experiences as a fire dancer, motorcycle maven, and skydiver to bring crowds together through laughter. Voted runner-up for Chicago’s Best Stand Up Comedian for The Reader, Tamale is a regular at The Laugh Factory, Zanies Comedy Clubs, and countless local and national showcases. She’s been featured in numerous national Comedy festivals, including Gilda's Laughfest in Grand Rapids, Chicago Women’s Funny Festival, Chicago Improv Festival, Sketchfest, and the Cleveland Comedy Festival. Tamale has also been featured internationally, performing at comedy clubs like The Pint and the Comedy Cellar in Dublin, Ireland. A cast member of the groundbreaking R.E.A.C.H. (Risky Eclectic Artist Comedy Hour) at Second City, Tamale is an alumni of the Second City Conservatory Program. She’s also a graduate of I.O. Chicago and Annoyance Theater. Find across social media as @TamaleRocks and on her site www.TamaleRocks.com.