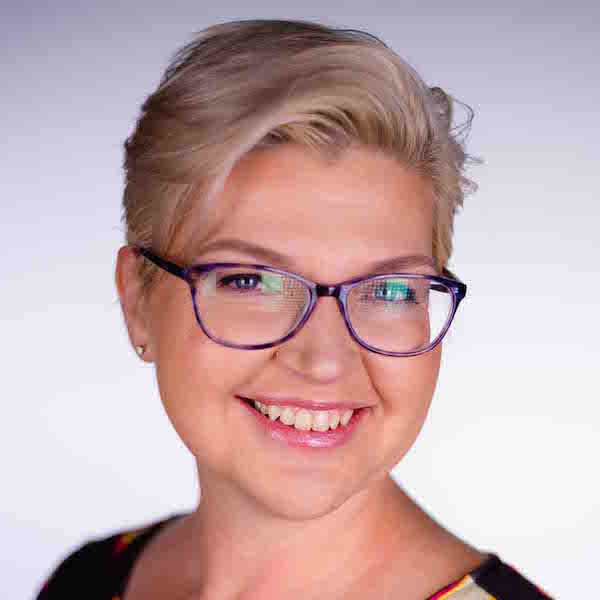 A teacher, performer, writer and director, Tabetha was born in Michigan, but most recently hails from Toronto, Canada. A  founding member of Canadian Comedy Award winning improv troupe Slap Happy Improv and a former member of Second City's Touring Company (Toronto). Tabetha has also spent many years at sea getting in touch with her Viking roots while performing comedy for Second City at Sea on NCL. Credits also include Assistant to the Director for How to Kill a Comedian (Second City Toronto), A Red Line Runs Through It (e.t.c.) and Director for Classist Clown (Second City Training Center, Directing Program).