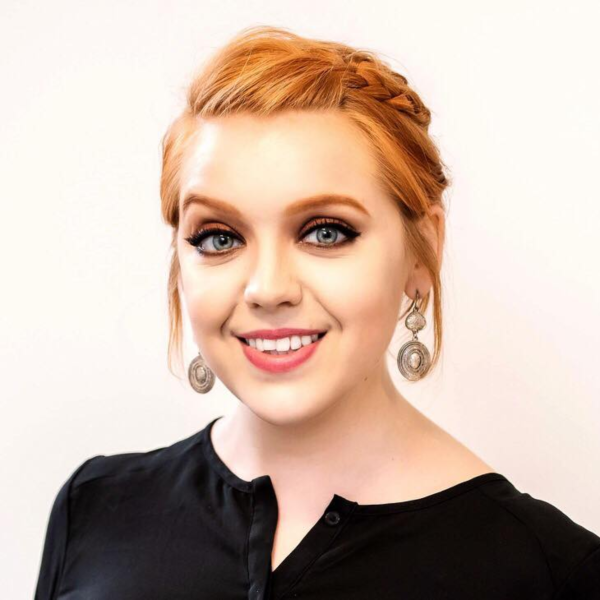 Originally from Bentonville, Arkansas, Sydney relocated to Chicago, Illinois, in the 11th grade to pursue a career in standup comedy. Currently, she can be seen on Amazon Prime between her debut standup special Wasted (Potential) and her sitcom SQUID. Previous places she has performed include (but are not limited to) Dangerfield's Comedy Club (NYC), The Second City, Zanies Comedy Club, The Comedy Bar, The House of Blues Chicago, ComedySportz theater, The Apollo Theater Chicago, Chicago Underground Comedy, The Playground Theater, Arts Stage 773, and Skype (true story). Find out more on sydneydavisjrjr.com.