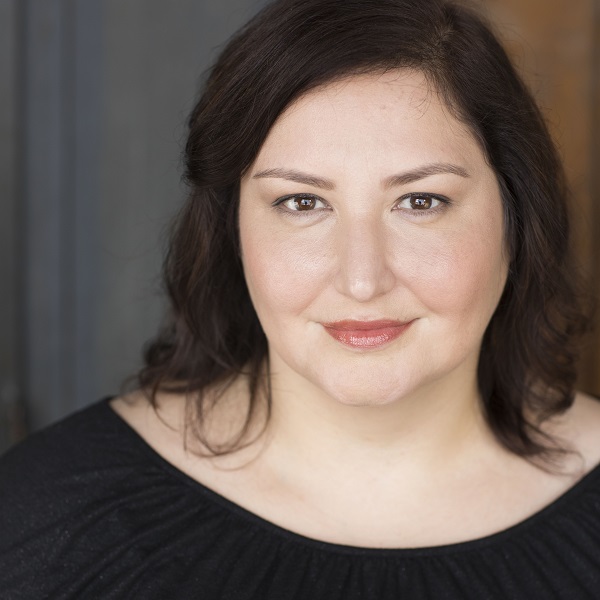 Susana Rodriguez was born in East Chicago, Indiana into a Mexican-American family. As a child and adolescent she was writing and acting in numerous plays and sketches in her local church. Although her career path led her into teaching and working in the medical field, her love for acting never left. She studied acting and improvisation at Second City Chicago and is a graduate of the Second City Acting Conservatory/ Acting lab program. She’s excited to be a part of the Second City acting program and continues to audition in Chicago and Northwest Indiana.