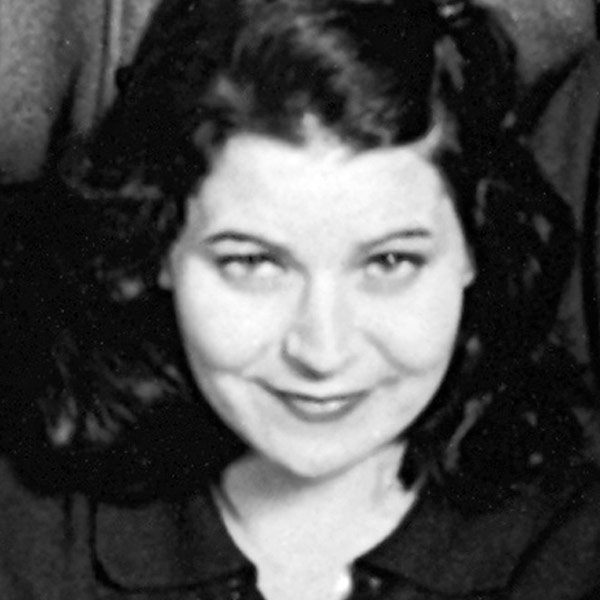 Susan, a CIF Artistic Associate, is also a New Jersey native and a graduate of Northwestern University. She has performed for over twenty years with Chicago's iO Theatre, and created and teaches their Level Two Curriculum which is used in Chicago and LA's iO West.

At the legendary Second City, Susan wrote and performed in two Mainstage revues and directed their National Touring Company. Susan is a founding member of the infamous Annoyance Theatre where she has created roles in over thirty original productions, including Co-Ed Prison Sluts, The Miss Vagina Pageant, and Your Butt. Currently she can be seen there every week in the hit show Messing with a Friend.

In addition, she conceived, co-adapted (with Mary Scruggs) and directed the critically acclaimed What Every Girl Should Know...An Ode to Judy Blume for the Annoyance stage, where she also continues to teach. Susan is an adjunct professor for Loyola University, DePaul University's Theatre School, and The University of Chicago. Her stand-up act with her puppet, Jolly, was featured at the HBO/US Comedy Arts Festival in Aspen, and on Comedy Central's Premium Blend and NBC's Late Fridays.

You can hear her voice on radio and TV ads. Susan has been cut from several blockbuster films, but her recent movie role in Let's Go to Prison! as a bad stripper in a halo brace was a sure crowd pleaser. Her daughter, Sofia Mia, is very six, very ridiculous, and very awesome.