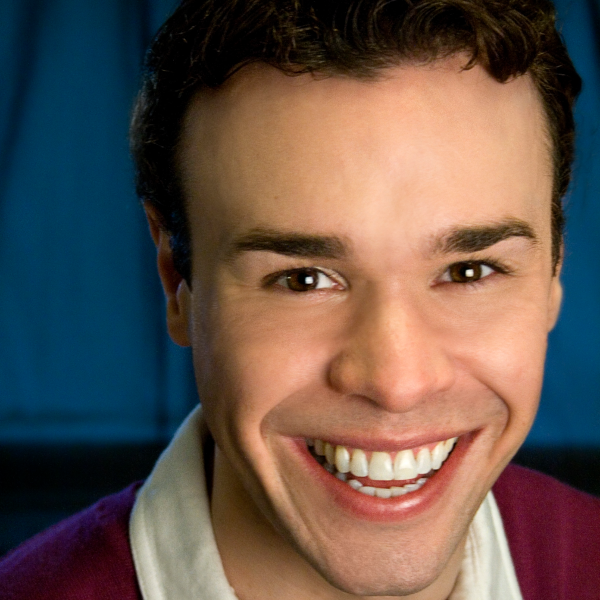 Stuart Ranson studied improvisation after graduating from The College of William and Mary. After completing the training centers of iO, The Annoyance Theater, and Second City, he began to work with the Second City Touring Company. At Second City, he also performed with the ETC cast in the Jeff Award Winning Holy War, Batman!, as well as on the NCL Dawn, Gem, Epic, and Breakaway. Stuart is a founding member of Baby Wants Candy, with whom he attended the Edinburgh Fringe Festival.