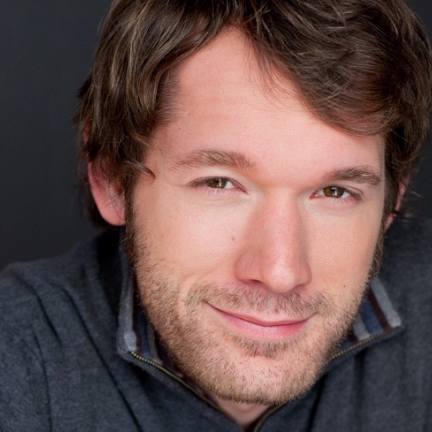 Scott Morehead  is overjoyed to appear in his second e.t.c revue. He was previously seen on this stage in Soul Brother, Where Art Thou? and has also performed with The Second City’s Touring Company (Mighty, Mighty!), The Improvised Shakespeare Company, Baby Wants Candy and at iO with The Late 90’s. He’d like to thank his family & friends for their support and every wonderful soul at The Second City. The most special of thanks to his wife, Karisa, and his impossibly perfect son, Grayson. For a closer look: @moremorehead