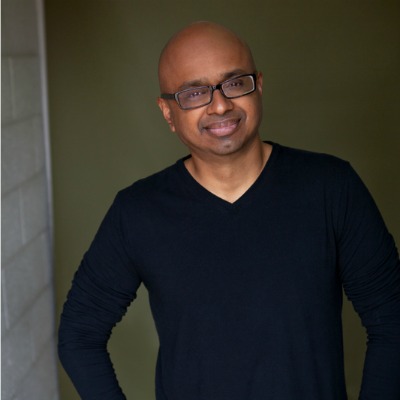 Ranjit Souri has performed improv, sketch, and stand-up throughout the country. He performs musical comedy every weekend at Stage773 Theatre with The Cupid Players. He produces and hosts two weekly shows at The Second City: Sunday Morning Stories and The Sunday Morning Open Mic. He has appeared as an essayist on Chicago Public Radio and Cincinnati Public Radio, and his essay “Fireworks and Beethoven” was listed in the book The Best American Essays 2007. He is a faculty member at the Business School at the University of Illinois at Chicago, and at Northwestern University’s Center for Talent Development. Ranjit has a B.S. in Accounting from Case Western University and an MBA from Columbia University.