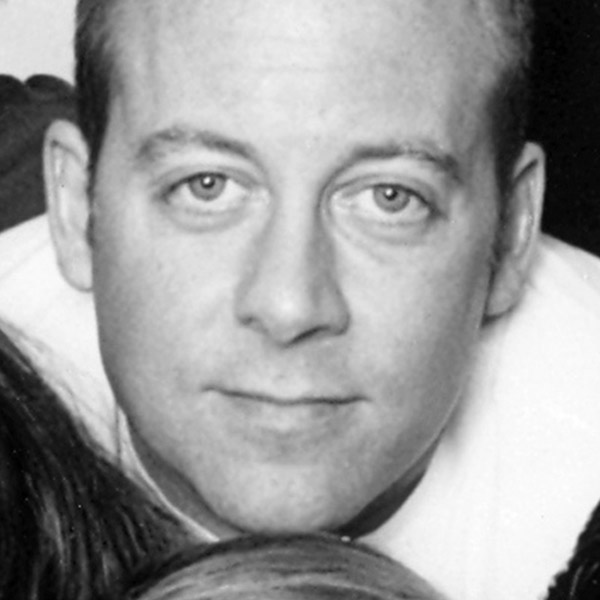 Norm Holly has directed Second City shows including Baby Richards Got Back and 40 Oz. And a Mule. He was the Assistant Chairman of the Columbia College Theater Department for eight years and directed many productions there, including Caucasian Chalk Circle with Jeff Perry and Barbara Robertson and Once in a Lifetime with Michael Maggio. Norm appeared in the New Broadway Theater production of Streamers with Dennis Farina, directed by Terry Kinney. He was director of the live comedy series Anti-Comedy I/II/III with Dino Stamotopolous and Andy Dick, on-camera director for Cinifolio (now Short), and director and producer of Second City's NBC pilot as well as dozens of revue productions.