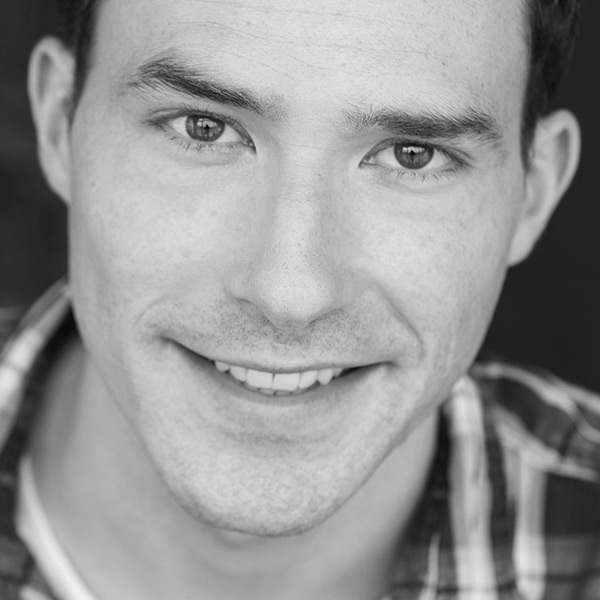 Mike Kosinski is so excited to perform on The Second City Mainstage with this incredible cast and crew. Previously, he co-wrote and performed in A Clown Car Named Desire and the Jeff Award-winning We're All in This Room Together on the e.t.c. stage. Mike traveled the land and sea with The Second City Touring Company and was an ensemble member at ImprovAcadia in Bar Harbor, ME. In Chicago, he has performed at The Annoyance Theater, iO, ComedySportz, and The Playground. Thanks to his family and friends for everything!