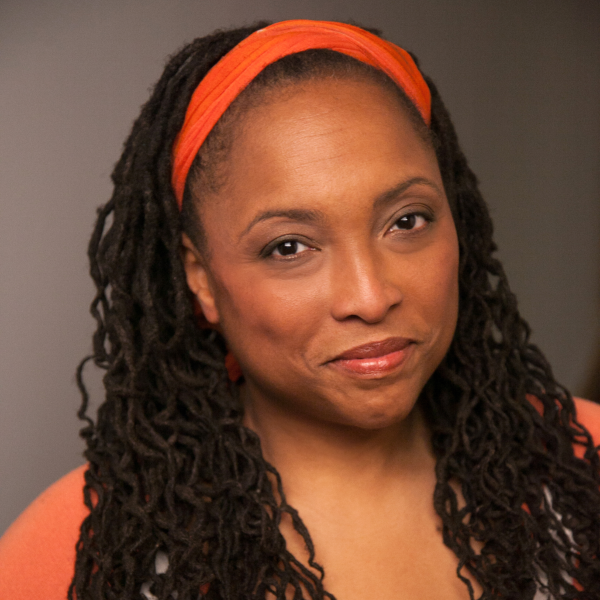 Michelle Renee Thompson grew up in Columbus, Ohio, where she received a BFA in Theatre Performance from Otterbein University. She also trained at The Second City’s Conservatory, way too long ago for her to age herself. Since then, she’s performed stand up and improv comedy and has appeared in several independent films and commercials. She’s worked with notable companies in Chicago, such as The Annoyance, Adventure Stage Theatre and Nuns4Fun at The Royal George Theater. Michelle is a founding member of Corn Productions, where she performed, directed, choreographed and wrote several plays, including “Floss!” the hit dance parody that lived on the Chicago Reader's Short List, for seven straight years!