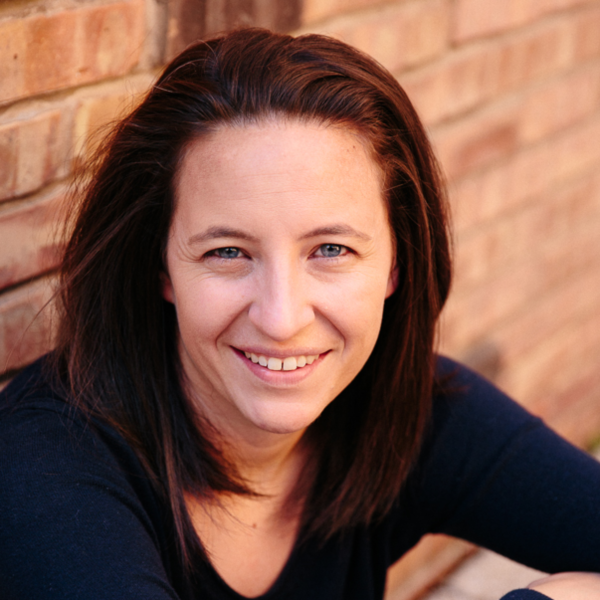 Meredith Weir is originally from Philadelphia, PA where she started improvising, teaching and directing with The Philly Improv Theater. She also trained and performed at The Upright Citizens Brigade (NYC). Since moving to Chicago Meredith graduated from the Harold Ramis Film School and Conservatory program at The Second City. She performs at iO with Harold Team 2Bed3Bath and works as a writer/director/producer around Chicago.