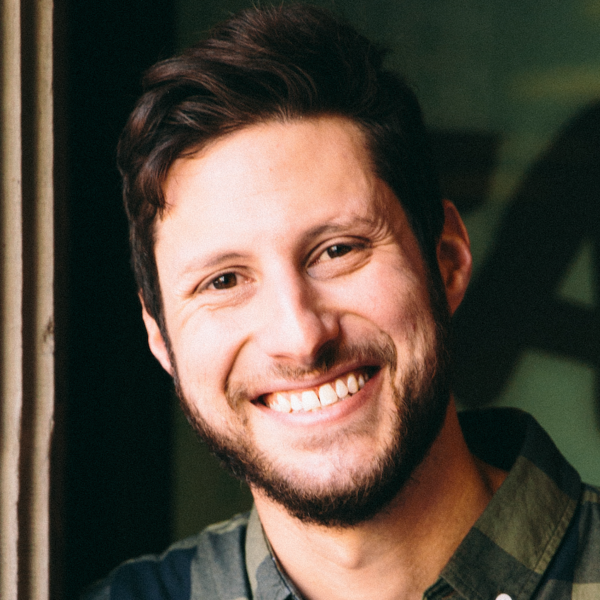 Matt is a comedic writer, director and performer with stage work featured across Chicago. He has co-created several sold out shows at The Second City Training Center including Lesser Known History, Critically Ashamed and In Your Mildest Dreams. In 2017, Matt transferred his love of joke telling from stage to screen as a member of the Harold Ramis Film School. Working alongside a variety of accomplished writers, directors, producers and actors, Matt has grown his body of work to encompass sketch comedy shows, short films, web series, and screenplays for sitcom and feature length films. To learn more about Matt and his work, visit MattGoldComedy.com.