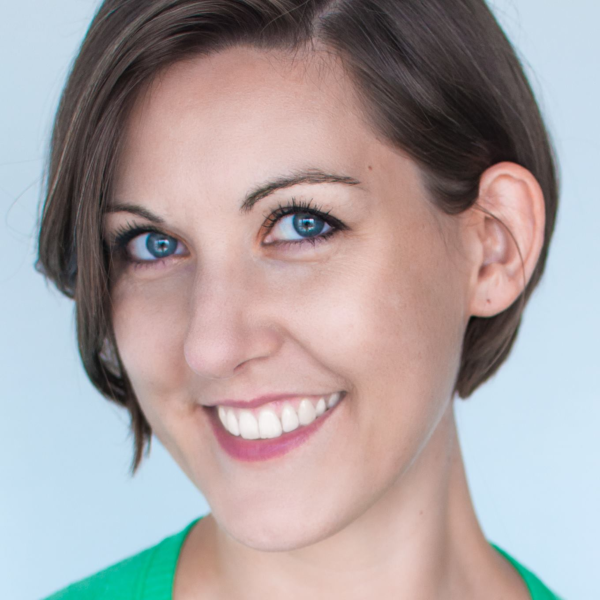 After achieving her BA in Theatre from Butler University, Mary moved to NYC and gave her heart to improvisation. All it took was one free sample class with Gotham City Improv, and she knew she had found her niche. She went all in, becoming a company member of Gotham City Improv, Artistic New Directions, and a founding member of Improvisation News. Under the encouragement of her friend and mentor Michael Gellman, she moved from NYC to Chicago to study with The Second City. During her Conservatory training at Second City she began teaching improvisation and acting at her Alma Mater and gave what was left of her heart to nourishing creativity in Kids and Teens. In addition to teaching, she is a professional actress represented by BMG Talent. When she isn’t auditioning, performing, or teaching she can be found throwing around heavy weights at the gym or getting lost in a museum!