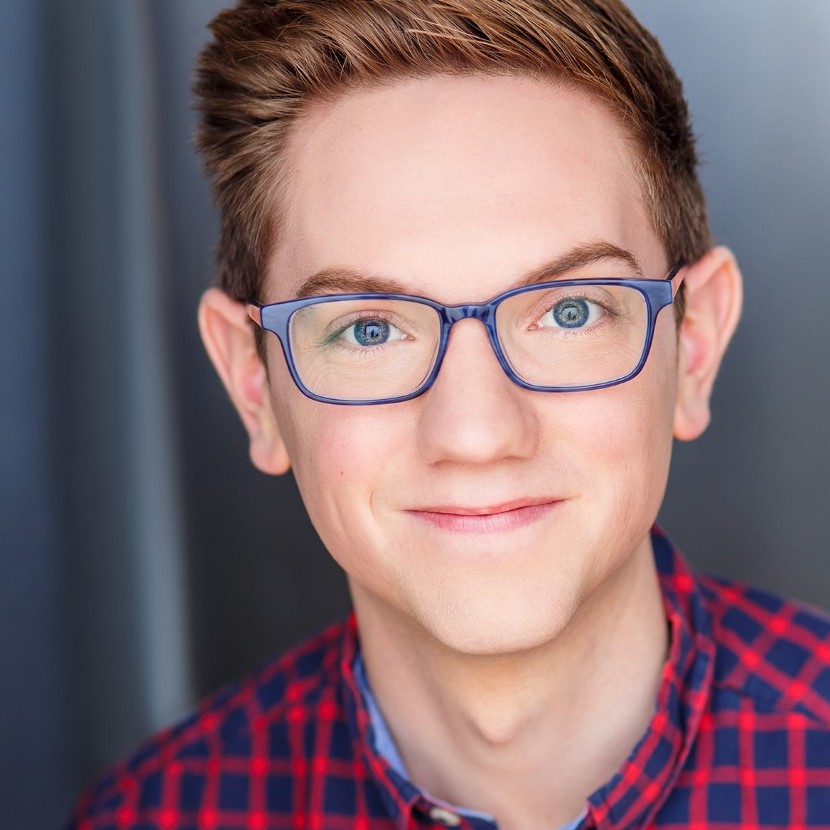 MARK CAMPBELL (Ensemble) (He/Him/His) is so grateful to be returning to The Second City! He has performed all over the country with The Second City Touring Company and all over the ocean aboard Norwegian Cruise Line. He wrote and performed in the Second City revues Grinning from Fear to Fear and The Best Decision You've Ever Made. Mark is a member of The Improvised Shakespeare Company and is represented by Paonessa Talent. You can find him on Twitter: @themarkcampbell and Instagram: @markthecampbell (isn't it dumb that they aren't the same username? Twitter won't let him change...)