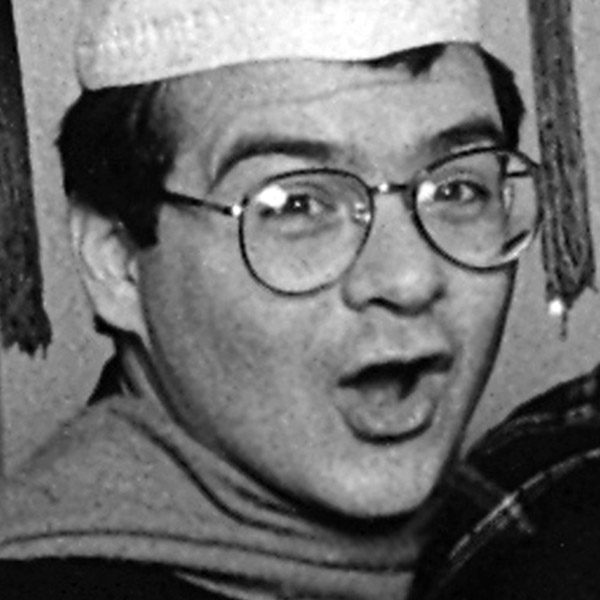 Mark Belden has been associated with The Second City for nearly thirty years. He joined the National Touring Company (where he met the future Mrs. Belden) in 1984. He joined the e.t.c. cast two years later. He directed the National Touring Company and served as a creative director for Second City Communications for ten years, producing industrial shows and films. He has since continued working with Second City Communications as a performer. Mark was honored to be featured with his group Moe Green's Other Eye in the very first Chicago Improv Festival. His last appearance on a Second City stage was in Tim O'Malley's godshow (directed by Norm Holly) where he was delighted and honored to be on stage with Mr. O'Malley and Mr. Michael Gellman. Recent credits include a YouTube Telly award for best ensemble comedy of 2012, and roles in the films Black Days, Close Quarters, and Handicapped Hunters. He holds a B.A. in Drama from Kenyon College.