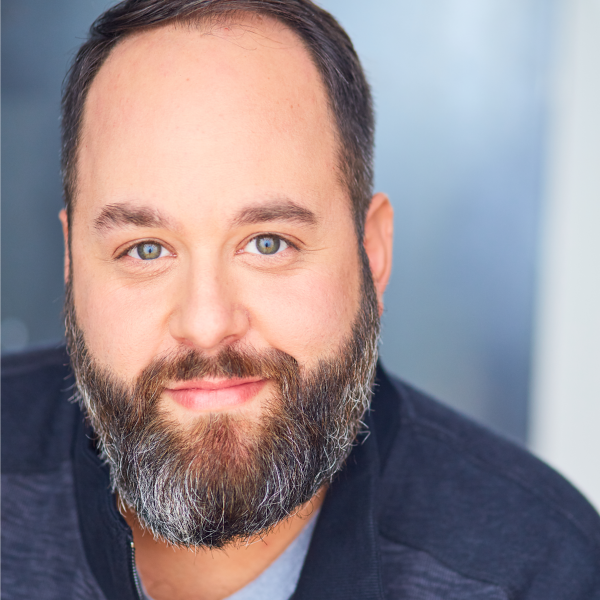 Law Tarello is a Television, Broadway, and Commercial Actor originally from NYC. He has worked in almost every facet of the entertainment industry from production and writing to acting and directing. Law has recurring role on Chicago P.D. and has been a principal performer over 30 national and regional television and radio commercials and promos.

After teaching for 7 years in Rochester, NY where we was he was a Lecturer of Improvisational Theatre for The College at Brockport, Law, his wife Kathy and son Max moved to Chicago in 2017. Law is represented by the Paonessa Talent Agency.