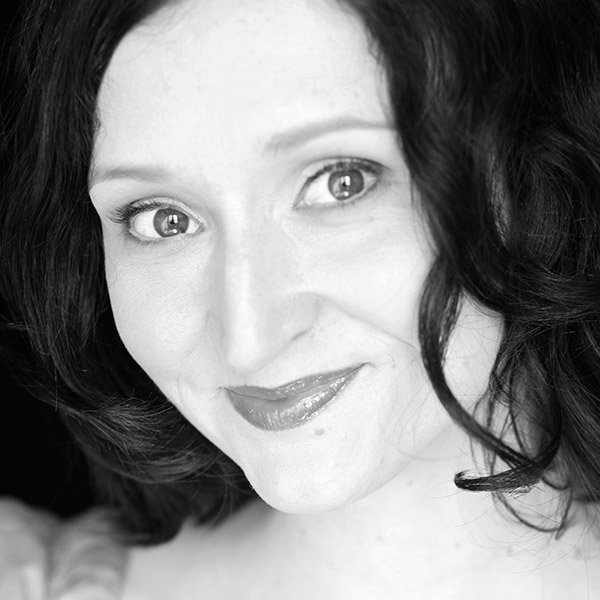 Lauren has taught improvisation and writing for Second City in Chicago, Las Vegas, Los Angeles and Cleveland. A native of Pittsburgh, PA, she is a graduate of Pennsylvania State University with a degree in Theater Arts. She was recently seen in Rod Blagojevich Superstar as Lisa Madigan and was part of the "Reverie" ensemble that performed for the Just For Laughs Festival in Montreal. She has been a writer and performer for The Second City as well as Boom Chicago in Amsterdam. Second City credits: The Not Ready For $3.99 Prime Rib Players - Las Vegas, No Shirt, No Shoes & No Weapons of Mass Destruction and Who's Yer Baghdadi - Cleveland. Boom Chicago credits: Rockstars and Europe: We've Created a Monster - toured both to the Edinburgh Fringe Festival. Regional credits: iO (Chicago, L.A.), The Miracle Worker, Crimes of the Heart, Cloud 9, Dancing at Lughnasa, Bedroom Farce and The Maids.