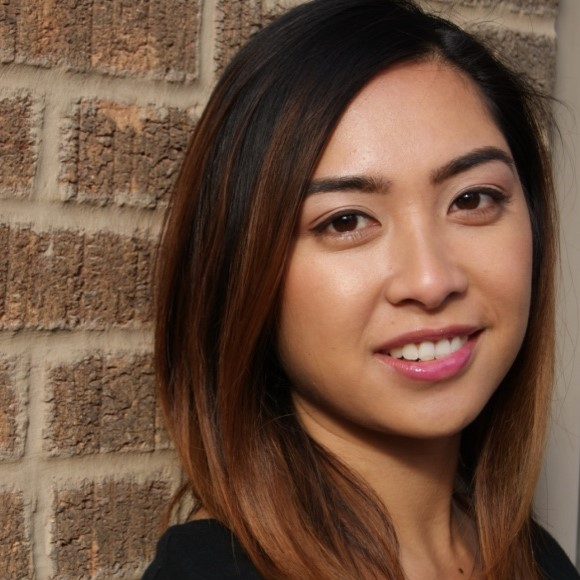 Kana Felix is a writer, director, and performer. She was born in New York City, and was raised just about everywhere, as a T.C.K. (Third Culture Kid)—including Nepal, Kenya, and Morocco to name a few! In 2013 she graduated from NYU’s Gallatin School of Individualized Study where she created her own concentration in Theorizing Comedy, fulfilling her parents dreams of raising a #CrazyBrokeAsian. After, she attended “comedy grad school,” at The Harold Ramis Film School. It was there that she crystallized her love of screenwriting, and discovered her new love of directing. Her student short film, Tabatha Jane Maxx, has screened as at multiple film festivals in the U.S. In August 2018, she was one of 50 participants selected for the Telluride Film Festival Student Symposium, where she had intimate seminars with world-renowned directors such as Werner Hertzog, Ken Burns, Hirokazu Kore-eda, Cristina Gallego and Ciro Guerra. Kana’s training has also consisted of writing and performing sketch shows in New York and Chicago, as well as a many years of improv. Kana has passed the clap more times than she chooses to remember. If she could have one wish, it would be to have her memory erased Men In Black-style so she could re-watch The Office (American version—USA! USA!) in all its glory. Check out some of Kana’s work at kanafelix.com.