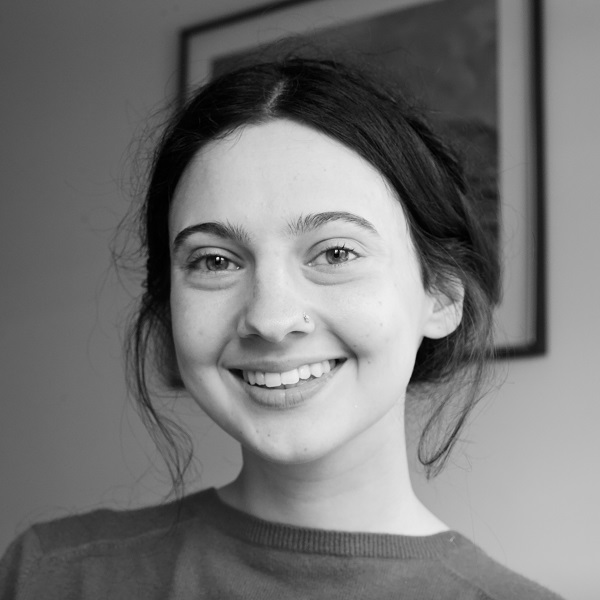 Born under the southern hemisphere skies to a musician and astrologer in Melbourne, Australia, Juliette directs and produces narrative audio-visual projects, primarily fictional film. Juliette received a bachelor’s degree in Film and Television Production at Swinburne University of Technology where she received scholarships to work in India and Jordan. She co-produced the web series Double Date Night before moving to Chicago to participate in the inaugural class at the Harold Ramis Film School. After finishing the program, she directed and co-produced her first feature film Cecily and Lydia at the Waypoint which is currently in post-production and co-produced another feature, Sunflower Starfish. Juliette is now President of Creative at Big C Creative. She believes in nurturing kind, empathetic and inclusive film projects with an abundance of snacks. Speaking of which, she just found out prunes are just dried plums and honestly, it is WILD.