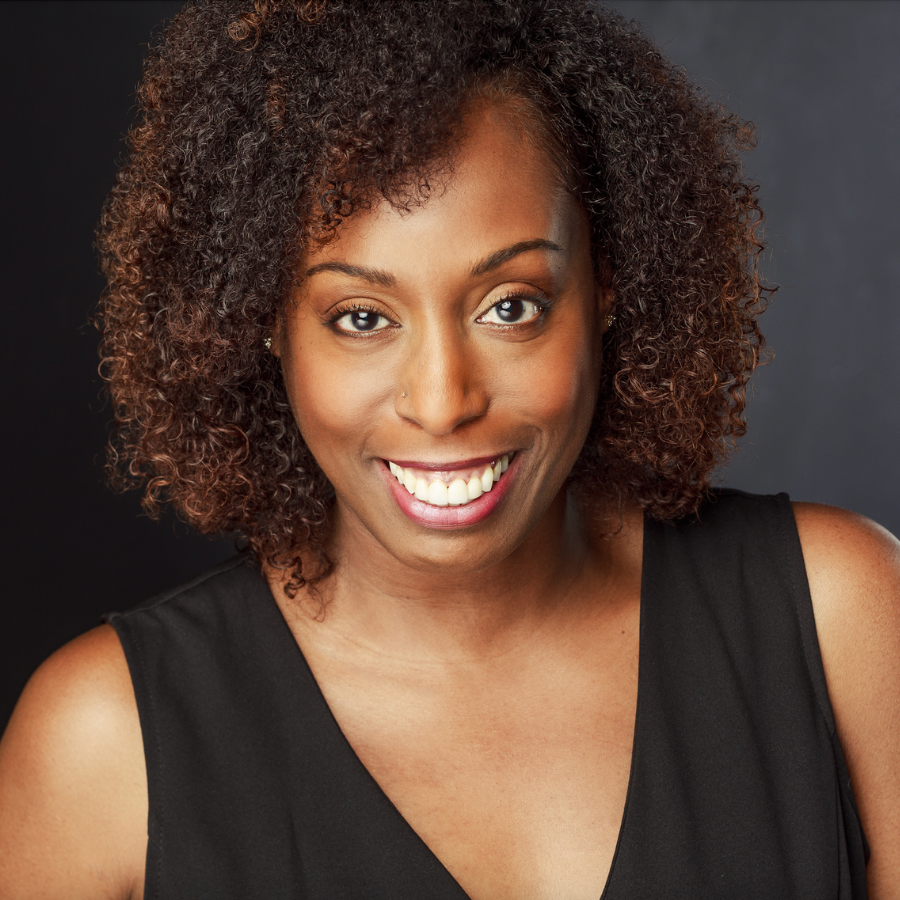 JULIA MORALES (Ensemble) is performer, writer, director, and teacher originally from Houston, TX. She attended the University of Houston’s School of Theatre & Dance and graduated from American Musical and Dramatic Academy (AMDA). Jules studied comedy in Houston and later moved to New York after receiving the NBC Diversity Scholarship to study both sketch and improv comedy. She has performed with The Second City on Norwegian Cruise Line, as a 2018 Bob Curry Fellow, and as an ensemble member in The Second City Touring Company (GreenCo). In 2020, she founded a non-profit organization called Stepping Stone Theater. Outside of performing, Jules is a master movie buff, a self-care enthusiast, and an avid traveler. Also, hi, Mommy!