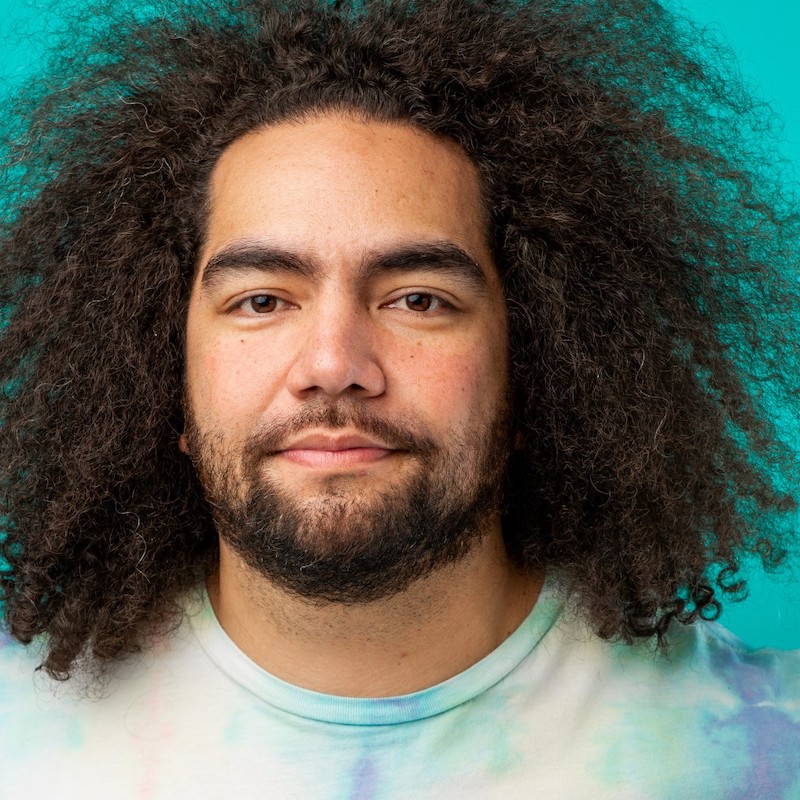 JORDAN SAVUSA (Ensemble, He/Him/His) hails from the Great Aloha State of Hawai'i and is very excited to return for his second Mainstage revue at The Second City. In 2015, he moved to Chicago to pursue a career in sketch comedy and improvisation and has never looked back! He is a proud card-carrying member of Actors Equity Association and is represented by the Best Talent Agency in the World, Grossman & Jack Talent, and managed by the best manager in the world, Emily Herrell! He's so happy you are here! Say hello to him on Twitter @jtsoles.