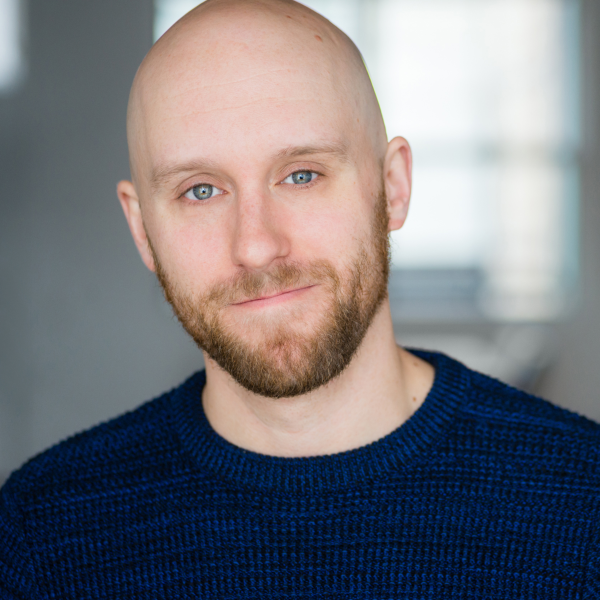 Jonny Nelson is an improviser and teacher. He has been performing in improv shows for 13 years. He is proud to be a teacher at the world famous Second City where he teaches improv, advanced improv, sketch comedy, and improv for anxiety. Jonny also teaches fast paced short form improv at Comedy Sportz Chicago. In addition to teaching Jonny is a veteran performer. He has performed musical improv with Second City's Infinite Sunday's, long form improv with the ensembles of Juneboy & Berserker at the iO theater Chicago, short form improv at Comedysportz Chicago, improv and sketch with Eisbär a two man show, his solo show Social Science at iO, and much more.

He has also teaches improv workshops for business such as LinkedIn, The Federal Passport Agency, Dev Boot Camp, and Cannonball Productions. He graduated from Grand Valley State University with a double major in Philosophy and German.