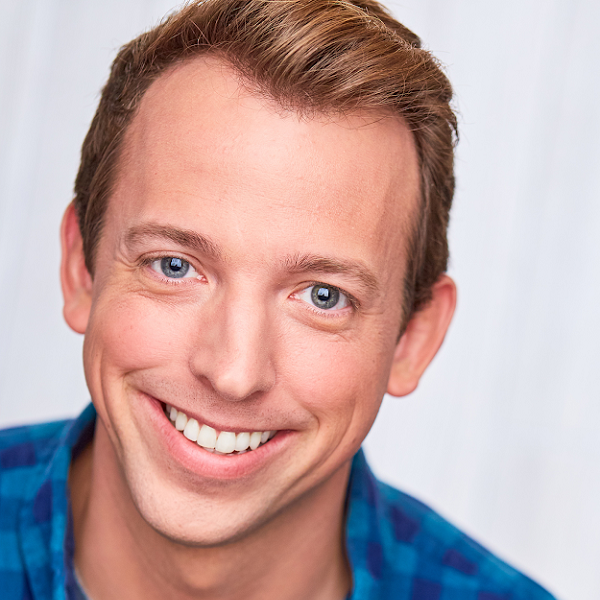 From Waukegan IL, Jonah Saesan is an award winning film director and actor who’s been performing since the fifth grade. He created the Improv for Veterans Program, which he helped launch at both The Second City Chicago and Hollywood locations. He has taught improv to veterans from across the country working with organizations such as The Wounded Warriors Project, The Mission Continues, Tragedy Assistance Program For Survivors (TAPS), The Hines VA, and Second City Works.

After high school he served 10 years in the United States Marine Corps earning the rank of Staff Sergeant. He became a Marine instructor of marksmanship and water survival, but whenever possible, he continued to work in theatre and television. After his military service, Jonah trained as an actor and graduated from the University of Wisconsin – Parkside. He then moved to Chicago and completed The Second City Training Center Conservatory and Writing programs, while also training and performing at iO and The Annoyance Theatre. Jonah’s work in the commercial, film, and television industries has allowed him to promote products for brands such as Kohl’s, Hungry Howie’s, Meijer, and BMO Harris. Jonah has been featured several times with The Onion Network. Additionally, he has starred in, directed, and written films that have screened across the country. He also can’t shut up about the time he spent stationed in Hawaii, misses it dearly, but considers Chicago a close second.