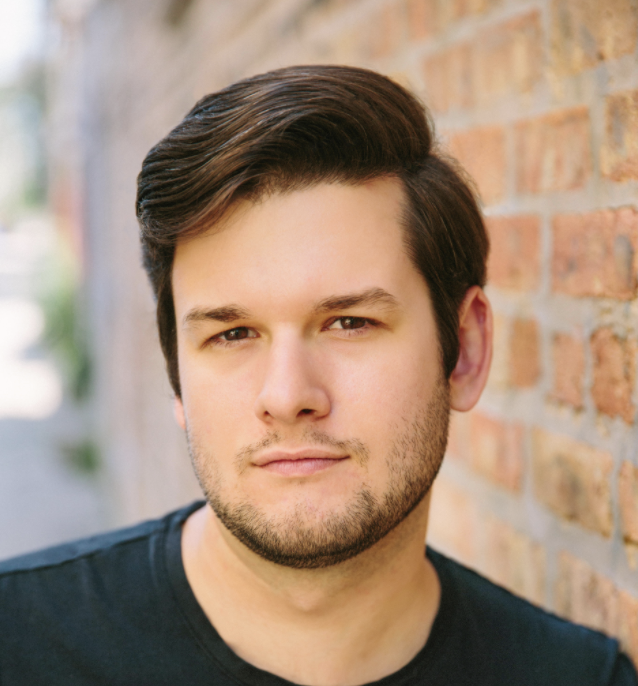 Jon Barnes is an actor, filmmaker and TikToker based out of Chicago who's been teaching at The Second City Training Center since 2018. He's a graduate of The Second City's Harold Ramis Film School (now The Second City Film School), Class of 2017, and he holds a BFA in Theatre with an emphasis in Acting from Texas Christian University, Class of 2016. Jon moved to Chicago in 2016 to pursue his film passions and is now actively working in front of and behind the camera. In his free time, he likes to create TikToks (@iheartjonbarnes) covering observational topics dealing with relationships, trends, cats and people's connection to media. Most nights, Jon can be found cooking as he's always open to try a new recipe.