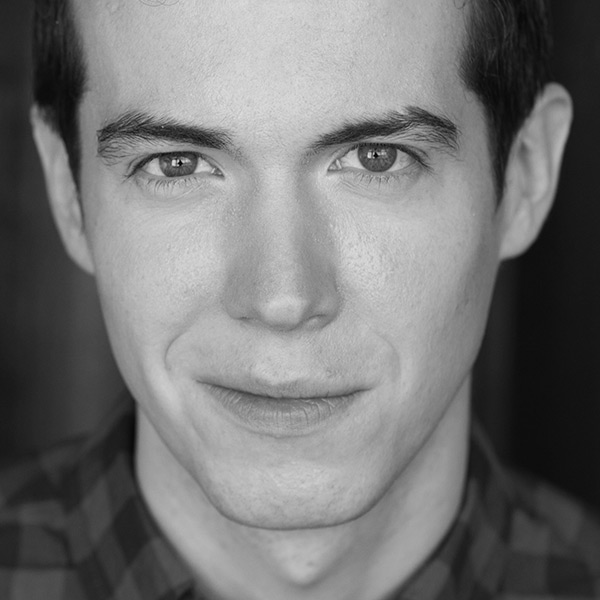 John Hartman is so happy to be a member of The Second City Mainstage. He is an alumnus of The Second City Touring Company, is a member of Baby Wants Candy and half of the sketch duo Witaske & Hartman. His solo work has appeared at: Annoyance Theatre, iO Theater, TBS Just for Laughs Festival, Comedy Central Stage, UCB Theatre. He'd like to thank his friends, family, and the lovely people he gets to play with every day.