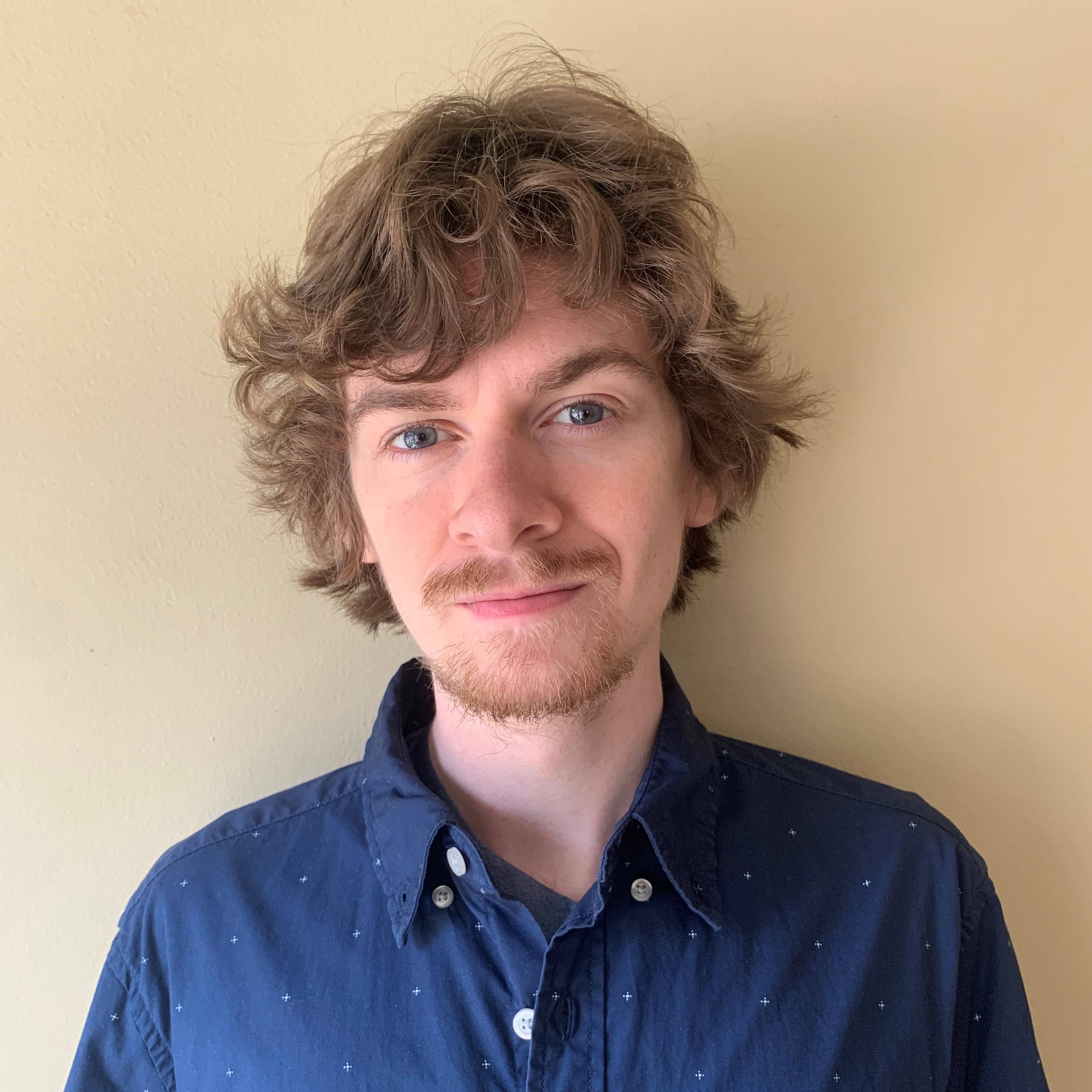 John and the other CSR’s help to answer every kind of inquiry that comes The Second City’s way, assist in ticket and merch sales, and extinguish all comedy emergencies that might occur on the night of a show. John hails from Evanston and graduated from Michigan State University where he worked on short films as a writer, script supervisor, and soundtrack coordinator. When he isn’t working at the theater, John can be found sifting through Chicago’s dustiest record stores or watching the Bears lose.