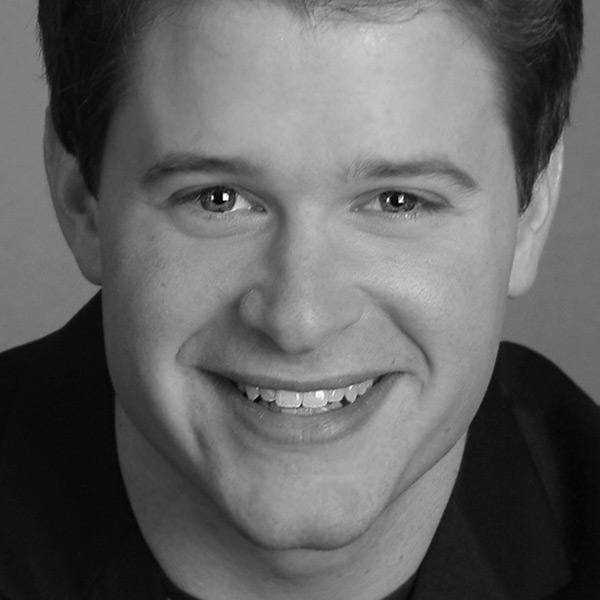 Joey is excited to resume the role of Illinois’ infamous favorite son. Joey’s seven months playing Rod in the original, smash-hit run of Rod Blagojevich, Superstar, was cited by the Chicago Tribune as one of “Chicago’s Best Theatrical Performances of 2009.” Before that, he spent two years in The Second City Touring Company. He regularly performs with the musical improvisational troupe, Baby Wants Candy, and with The Improvised Shakespeare Company. In 2005, Joey was a two-time champion on Jeopardy.