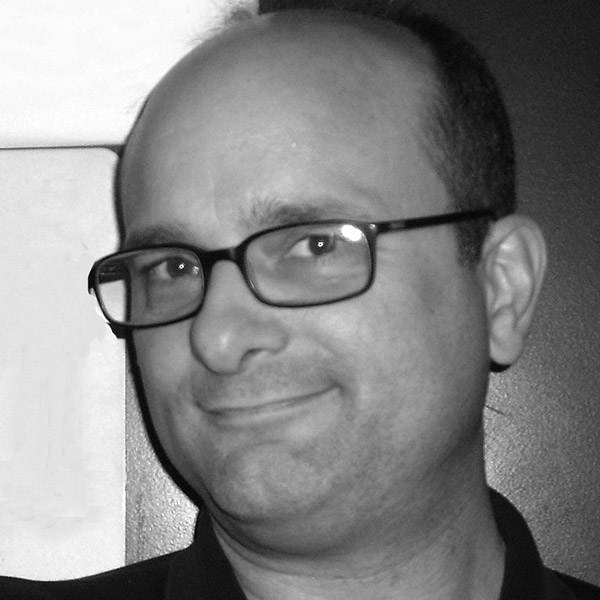 Joe Janes is a writer, director and actor in Chicago. He has taught improv and writing at The Second City Training Center since 1997 and is the Improv Program Coordinator for Columbia College. He is also a senior writer/director at Fig Media, Inc. He is a founding member of the WNEP Theater Foundation and the artistic director of Robot vs Dinosaur. He has written and provided voices for the CD-ROM game "You Don't Know Jack." He also has an emmy for writing for a Cincinnati children's program called "Club 19." A non-believer of writer's block or not enough time, he has taken on writing a comedy sketch a day and posting them at biteandsmile.blogspot.com.