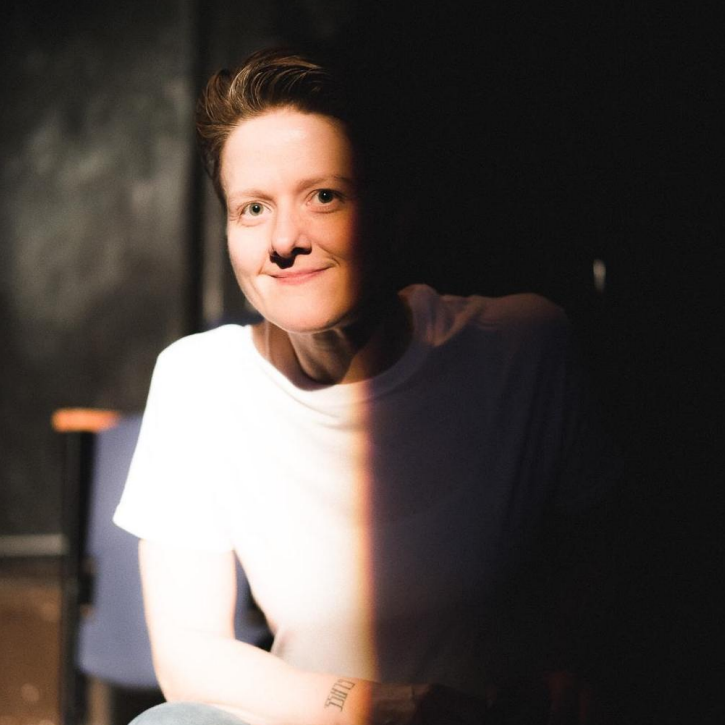 Jen Ellison is a Chicago writer, director, and performer. As a resident director for The Second City, Jen has overseen all three Touring Companies, developed multiple shows for the Outreach & Diversity program, and directed Apes of Wrath and Do the Right Thing, No Worries, If Not for the resident stages. Other directing credits include Collaboraction, Trap Door Theatre, and The Neo-Futurists, where she is an artistic associate. Jen teaches screenwriting at DePaul University and is a member of the Comedy Writing and Performance Faculty at Columbia College Chicago. Dave's #1 fan-crush. Follow @jenjen1138 pretty much everywhere.