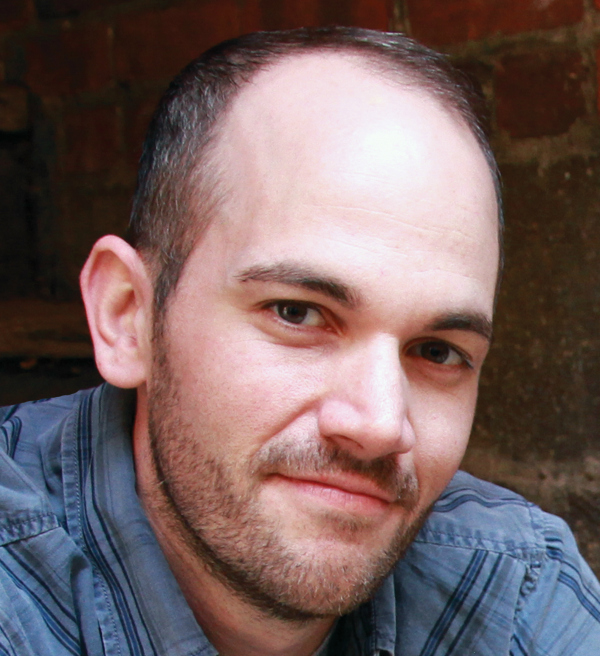 JASON GRIMM started playing the piano at The Second City when he was nineteen. He spent two years in the National Touring Company, musically directed Deface the Nation for the Detroit theater and has collaborated on hundreds of shows in Chicago. He has also been fortunate to work on several productions at The Annoyance Theatre and developed their first musical improv class. As an actor, Jason has performed at Chicago Shakespeare Theatre, Lookingglass Theatre Company, Drury Lane, Paramount Theatre, Marriott Theatre, Theatre at the Center, The House Theatre of Chicago and The Mercury Theatre. In 2018 he received an Equity Jeff Award for his performance as "The Suspects" in Murder for Two. Television: Chicago Med.