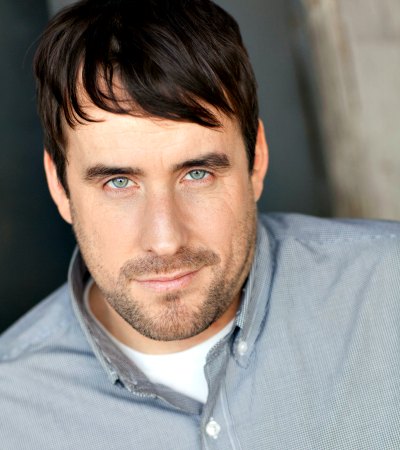 Jack Thurston Farrell graduated from the University of Wisconsin at Madison with a degree in film and psychology. He has completed the Second City writing, music, and conservatory programs as well as the I.O. improv program. Jack has written and/or produced for ABC, Fox, and Jim Henson Productions. He teaches at The Second City Training Center for the teen and youth programs; After School Matters; Improv Playhouse; and independently at the grade school, high school and college levels. Jack started a short film video site called Shortvision. In 2011, he co-wrote and directed a finalist pilot in the New York Television and Film Festival Jack performs improv comedy with Jack and the Wolf. He recently performed in the 2013 Chicago Sketchfest with,“Stitched”. In 2014 his second webseries, “Couchsurferz”, won the audience choice award at the 2014 Chicago Comedy Film Festival.