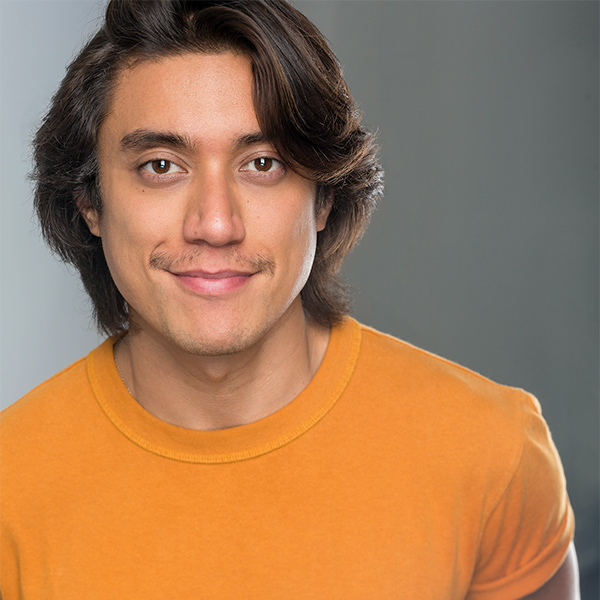 EVAN MILLS (Ensemble) began working at Second City in 2018, spending a summer performing at the Kennedy Center in Washington D.C. in Generation Gap. Evan was also a 2017 Bob Curry Fellowship recipient, has performed with the Chicago Symphony Orchestra in the Young Person’s Guide to the Orchestra, and has toured with the Second City Touring Company. He has written and performed in two Main Stage Revues, including Together at Last and the current revue Do The Right Thing, No Worries If Not for which he was Jeff Nominated for Outstanding Performer in a Revue, and also named one of the “Ten Best Theater Performances of 2022” in the Chicago Tribune. Evan co-created and wrote Queer Eye: The Musical Parody and can most recently be seen in the 2023 CBS Showcase. You can find him on all social media platforms @awkvanmills