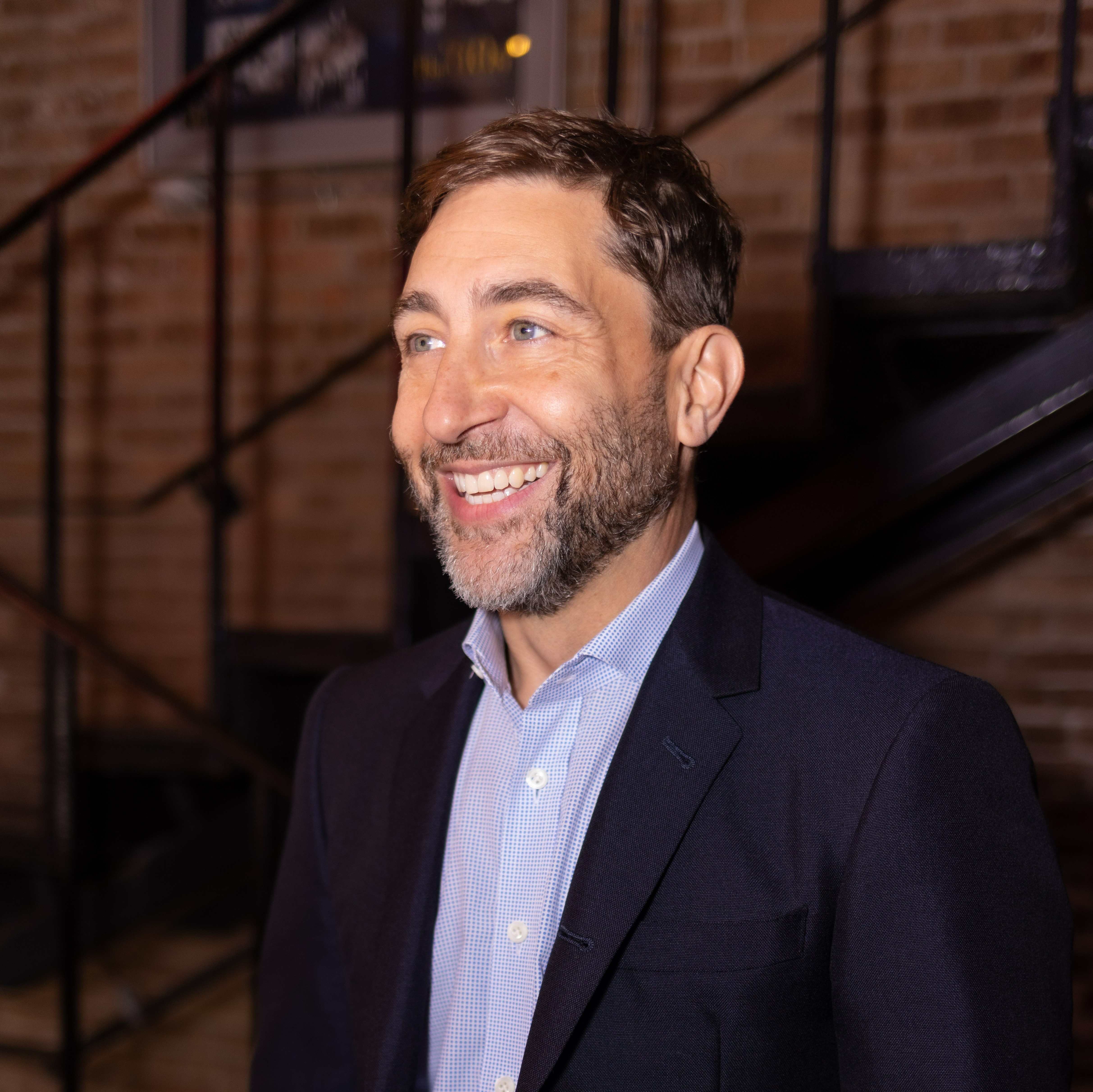 Ed has spent his career developing businesses for some of the world’s most iconic entertainment brands. Most recently he served as executive vice president and head of global media and education for Sesame Workshop, where he developed the organization’s long-term strategic vision for media and education in the U.S. and around the world while maximizing audience engagement and growing the Workshop’s commercial and educational endeavors.

Prior to joining Sesame Workshop in 2017, Ed was executive vice president and head of international for WWE, Inc., where he was responsible for the global strategic development of WWE’s brand and businesses, including the launch of the direct-to-consumer subscription service, WWE Network. Prior to that, he worked across the Viacom International Media Networks brands based in New York, Singapore, and Japan, where he served as vice president and general manager of Nickelodeon.

Ed is actively involved in philanthropic institutions outside of the workplace and is a strategic advisor for the Ali Forney Center, the nation’s largest organization dedicated to supporting homeless LGBTQ youth. He received his Bachelor of Arts degree from the University of Michigan and later earned Master of Arts degrees in International Studies from American University and Ritsumeikan University. Born and raised in the Detroit metro area, Ed is happy to be returning home to the Midwest.