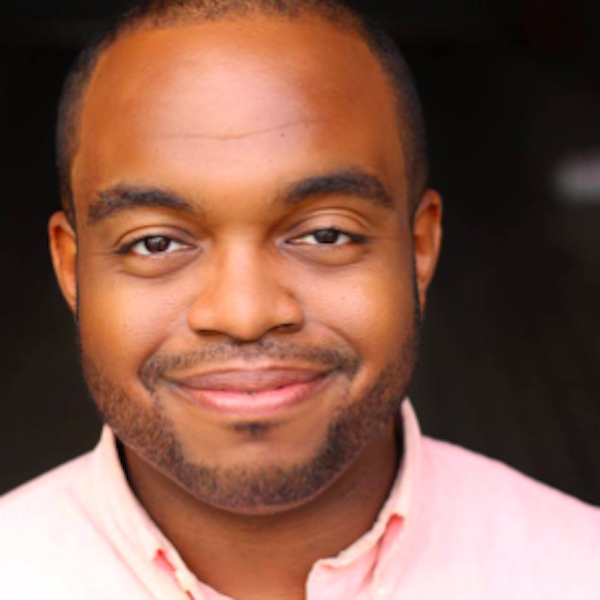 E.J. CAMERON (Ensemble) Pronouns: He/Him/His) is very excited to be a part of this show. He's lived in Chicago for five years, where he has graduated from and performed at The Second City, iO, Comedy Sportz. He was a recipient of The Second City Training Center’s Bob Curry Fellowship in 2016 before joining the cast of the e.t.c.’s 43rd revue, Grinning from Fear to Fear. Prior to moving to Chicago, E.J. received his BFA in Acting at Columbus State University (not Ohio!) and performed with multiple troupes. He is represented by Paonessa Talent and is an avid pro-wrestling fan who loves the color purple. Follow @Ej_Cam19.