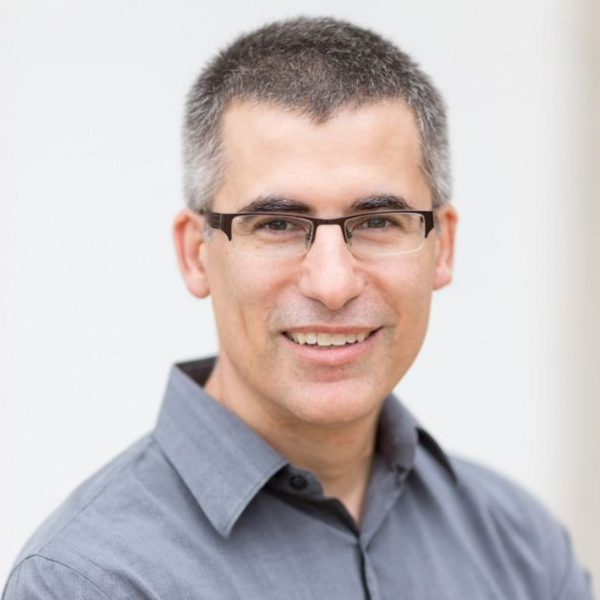 Currently the Story & Voiceover Director for Netherrealm Studios, Dominic Cianciolo is a writer, director, and producer who has worked in a broad range of styles and media, consistently demonstrating a commitment to storytelling excellence. In 2007, Dominic joined Chicago-based Midway Games as its Cinematics Director. As Cinematics Director, Dominic was creatively responsible for in-game cut scenes on a variety of Midway titles including Mortal Kombat vs DC Universe. When Warner Bros. purchased Midway in 2009, he continued in an expanded role, co-writing and directing the in-game cinematics for the 2011 re-boot of Mortal Kombat.

Mortal Kombat's cinematics script earned him and his co-writers a nomination by the Writers Guild of America (WGA) for Outstanding Achievement in Videogame Writing in 2012. His contributions to their Netherrealm’s string of successful projects has continued with the co-writing and directing of the cinematics for Injustice: Gods Among Us and Mortal Kombat X. In addition to co-writing the story for this year’s hit Injustice 2, Dominic oversaw the writing and production of the game’s massive in-game dialogue script.