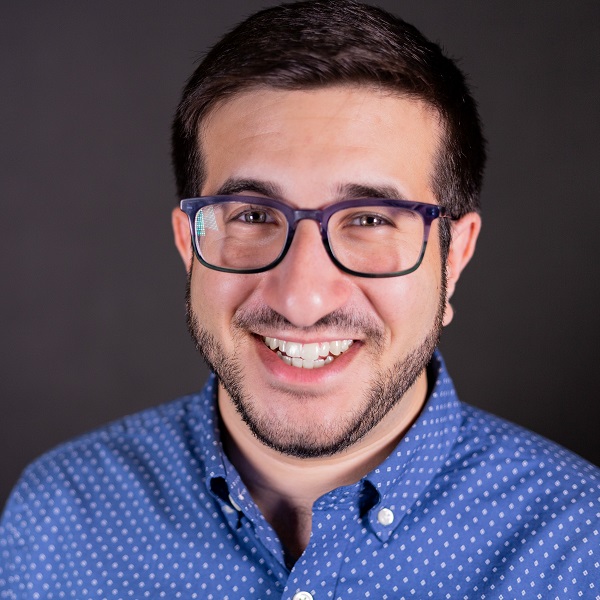 Danny Marshall is a writer, actor, and producer from Jericho, New York. He began performing improv in 2014 with K.A.R.L. at Washington University in St. Louis. Since then, Danny has studied improv and sketch at the Upright Citizens Brigade in New York and Los Angeles. He moved to Chicago in 2017 and is now a graduate of the Second City's Harold Ramis Film School. Danny produced and hosted the monthly panel show Bullshit Alert at the Second City. He currently writes for the iO Comedy Network team Happy To Be Here and performs and improvised sitcom with his team A Very Special Episode at the Annoyance.