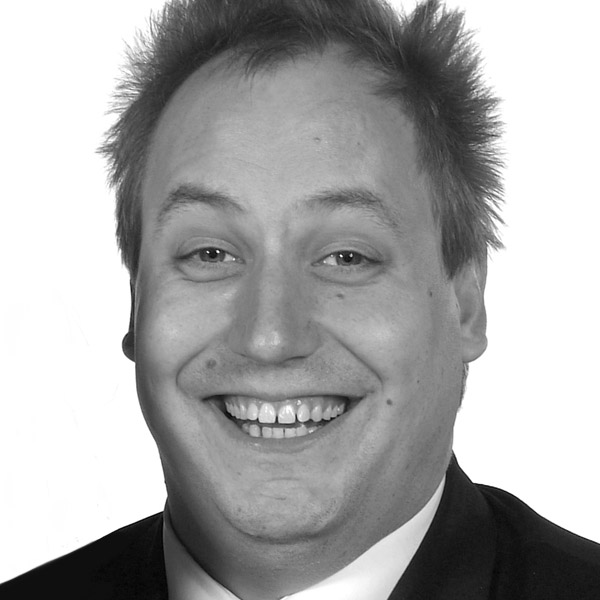 After performing with the Second City Touring Company for over two years, including tours in Alaska, Hawaii, Austria, and even Iraq and Kuwait, Craig did more. He went on to perform in Las Vegas for Second City at the Flamingo for another few years. He has played at ComedySportz and iO in the past, and still plays every Sunday at iO in Deep Schwa and Middle Age Comeback. Craig has been teaching and coaching improv for over ten years and performing since 1995. Yes.