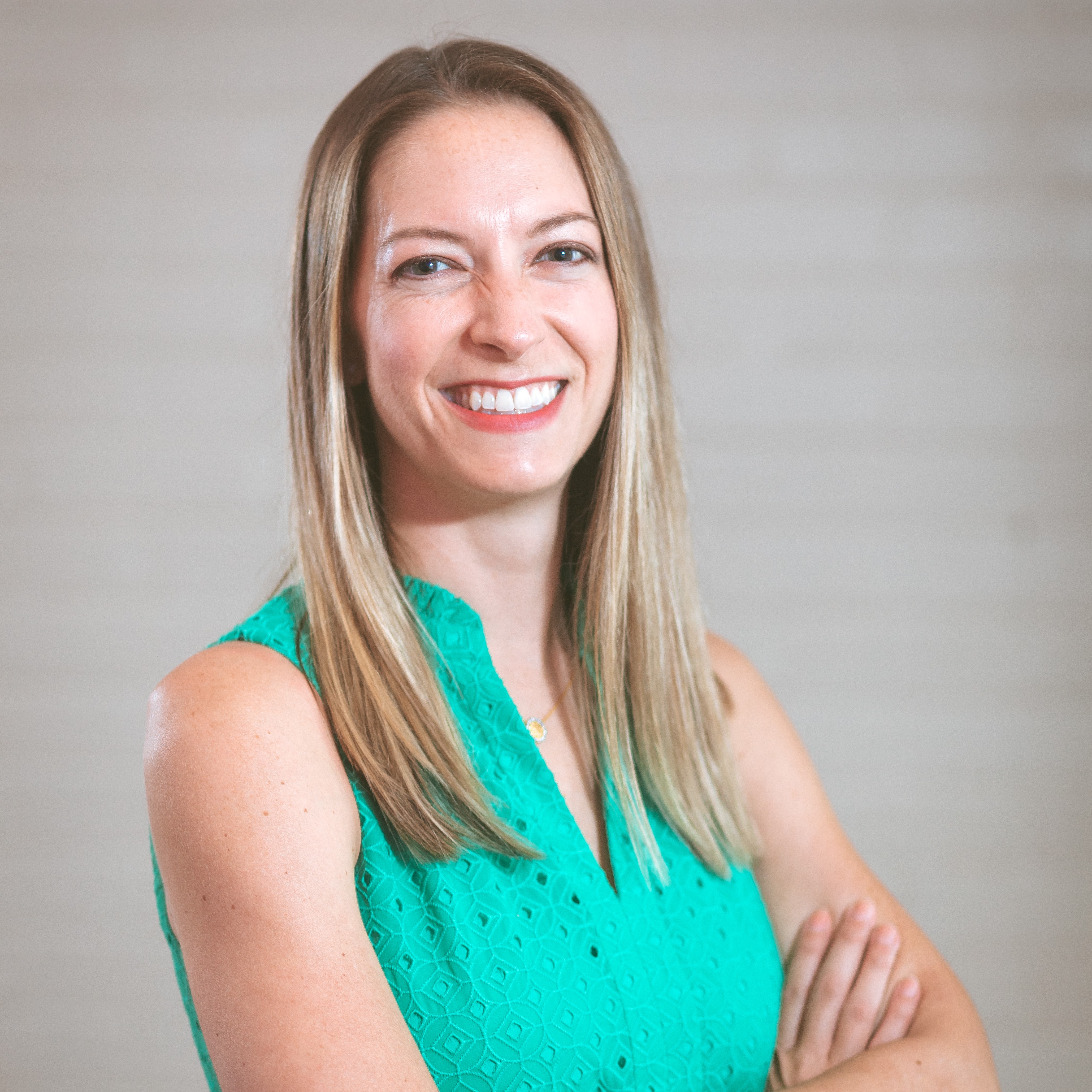 Chrissy Weadick is a production manager for Second City Works. Since joining Second City in 2012, she has produced hundreds, if not thousands, of corporate engagements and has yet to have a dissatisfied client. Except for one, we don't talk about that one. Based in Fort Wayne, Indiana since 2014, Chrissy pioneered remote productivity. Outside of the office, Chrissy devotes time to local community theatre and sings the National Anthem for minor league sports teams.