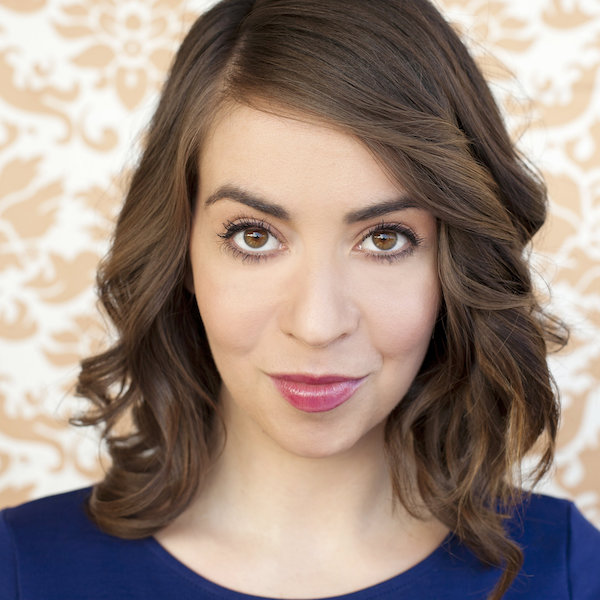 Chelsea Devantez grew up all over the Southwest before landing in New Mexico. She studied at the United World College and NYU's Tisch School of the Arts on scholarships. She also spent a "semester abroad" in Chicago's Comedy Studies program at The Second City which changed her life. Her videos have been featured on The Huffington Post, Funny or Die, Midwest Film Fest and The New York Television festival - check them out at www.devantez.com. In the past two months she's watched every season of Ru Paul's Drag Race and Katya is her favorite. Twitter & Instagram her @ChelseaDevantez.