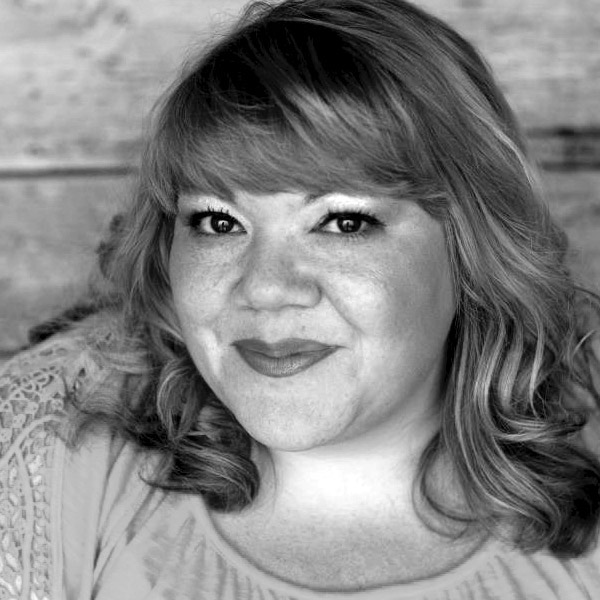 Anne Marie is a native Chicagoan and lifelong Sout'sider. She's a graduate of the Second City Training Center's Writing and Directing programs. She assistant directed resident company shows on both the Second City Mainstage and e.t.c stage. She produced the Second City Las Vegas show which was voted "One of the ten best shows in Vegas in 2008." Her favorite projects include Horse!, which she directed, and Sout'side Stories Parts 1 and 2, which she created, co-wrote and directed. She is in the process of writing Sout'side Stories Part 3 which is set to debut in the Spring of 2013. Anne Marie also teaches a class that's near and dear to her heart called "Writing Strong Women," which was inspired by her friend and mentor Mary Scruggs. Anne Marie is also the proud co-creator, director and producer of Oprah! A Comedy! at The Annoyance Theatre in Chicago. Oprah! A Comedy! is part musical, part sketch, part play and is a satirical look at Oprah's 25 years in Chicago. The show opened in February of 2011 and is will run through the summer of 2012. In addition to teaching, writing and directing sketch comedy, Anne Marie is currently writing an epilogue for the book Killer Clown - The John Wayne Gacy Murders. Killer Clown is set for re-release in April 2013. In her spare time, Anne Marie is also a writer for WGN Morning News and WGN Midday News.