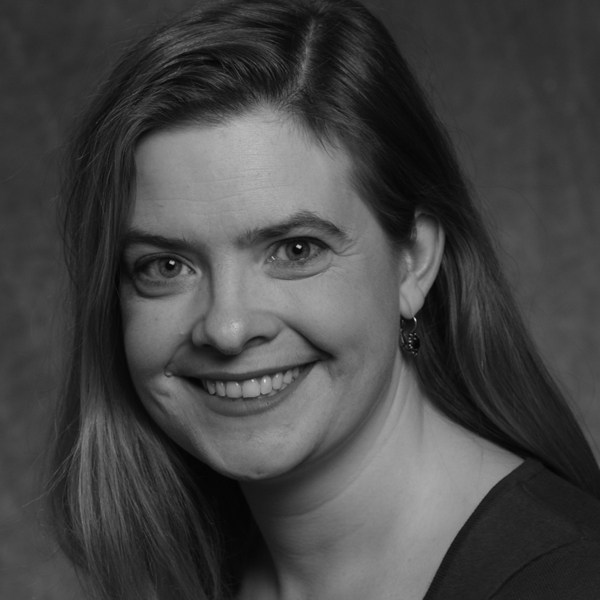 Anne Libera has worked with The Second City since 1986 and has taught in The Training Center since 1991. Her book, The Second City Almanac of Improvisation, is published by Northwestern University Press. For The Second City, she directed The Madness of Curious George and Computer Chips and Salsa, the Theatre on the Lake productions The Second City Goes to War and The Second City Looks at The Windy City, as well as touring company productions that have appeared all over the United States, in Edinburgh, Scotland and Vienna, Austria. Outside of Second City, her directing credits include Bunny, Bunny for Illinois Theatre Center and Stephen Colbert's one man show Describing a Circle at Live Bait. She has been an artistic consultant to Chicago's Museum of Science and Industry and is on the part-time faculty of Columbia College. She has reviewed theater on WGN radio and written for the NPR news quiz show Wait, Wait, Don't Tell Me. Anne serves on the governing board for Gilda's Club Chicago.